Here You Will Find My Staff's Biography's

Here are is the staff of my amazing company! These are just my main employees, so we made an entire page just for them. You can use the navigation bar on your left to learn more about them. Here is just a little bit about them. We have Hobart, our vice president. He is insanely intelligent and does almost all the taxes with never a mistake in his head and for that reason is why I have him in charge of all my employees, he has the ability to hire and fire them if he feels it is necessary. Then we have Nicole who is the manager of the shoes and clothes departments where Michael and Georgia make sure everything runs smoothly. Michael is our head shoe designer and is in charge of the shoe department at our store. Then last but definitely not least we have Georgia who is our head dress designer and is in charge of the clothing department at our store. 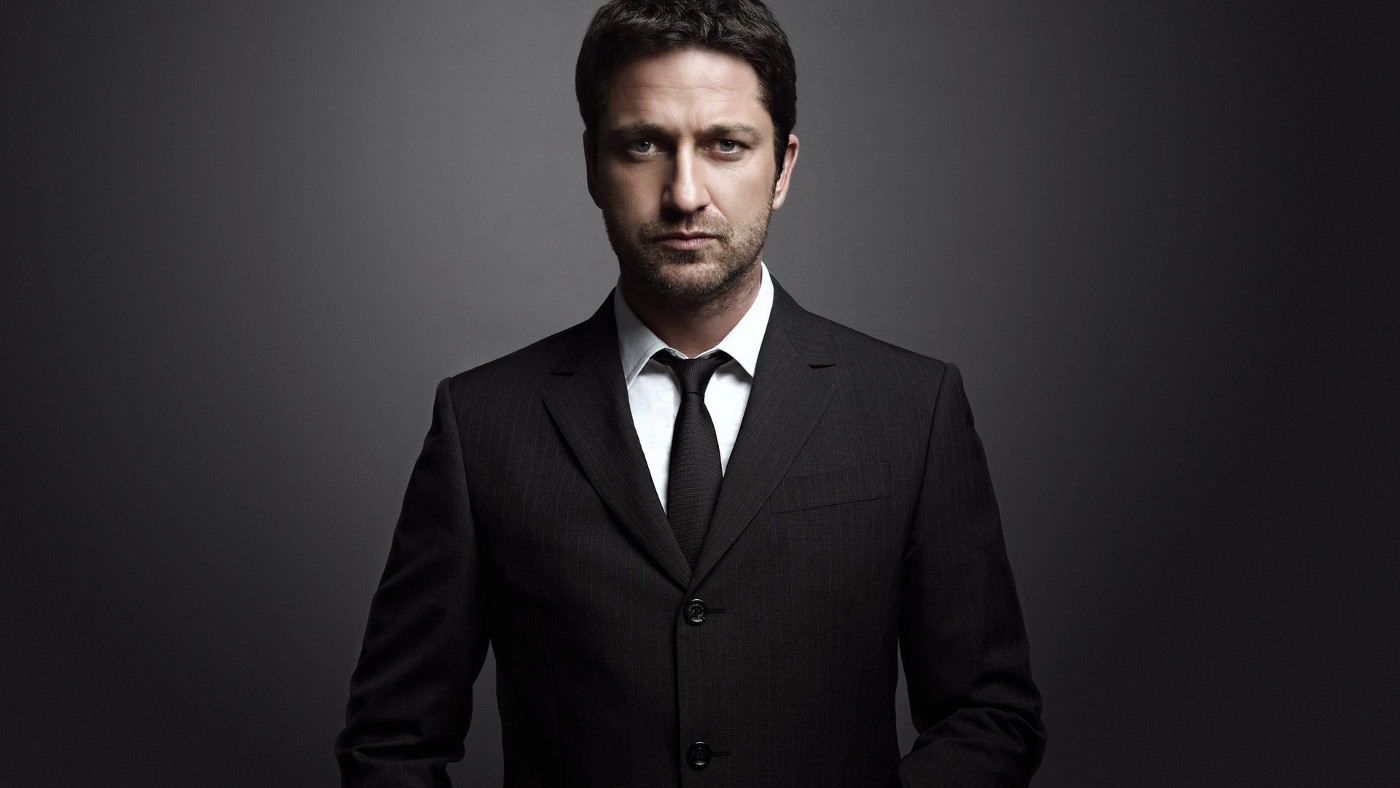 Hobart was my very first employee! Hobart loves running, biking, etc. He has a son and a daughter, the son is 14 and daughter is 11. His wife is actually none other than our very own Nicole. Hobart is also a real estate agent, a coach, and has his own company where he is sort of like a technician. He also loves spending time with his family. He rarely ever spends money and if he does it is for his kids. he usually eats the same thing for every meal. On his free time he watches TV, plays on his phone, works in the yard were he is installing fake grass, and spends time with his kids. he works remotely off of his computer most of the time so we don't really have an exact end time for his work, but he usually wakes up at around 3 o'clock does some work then sleeps again til 7 o'clock when it is time to get the kids ready for school. Hobart and his family also love going on cruises together right before Christmas. 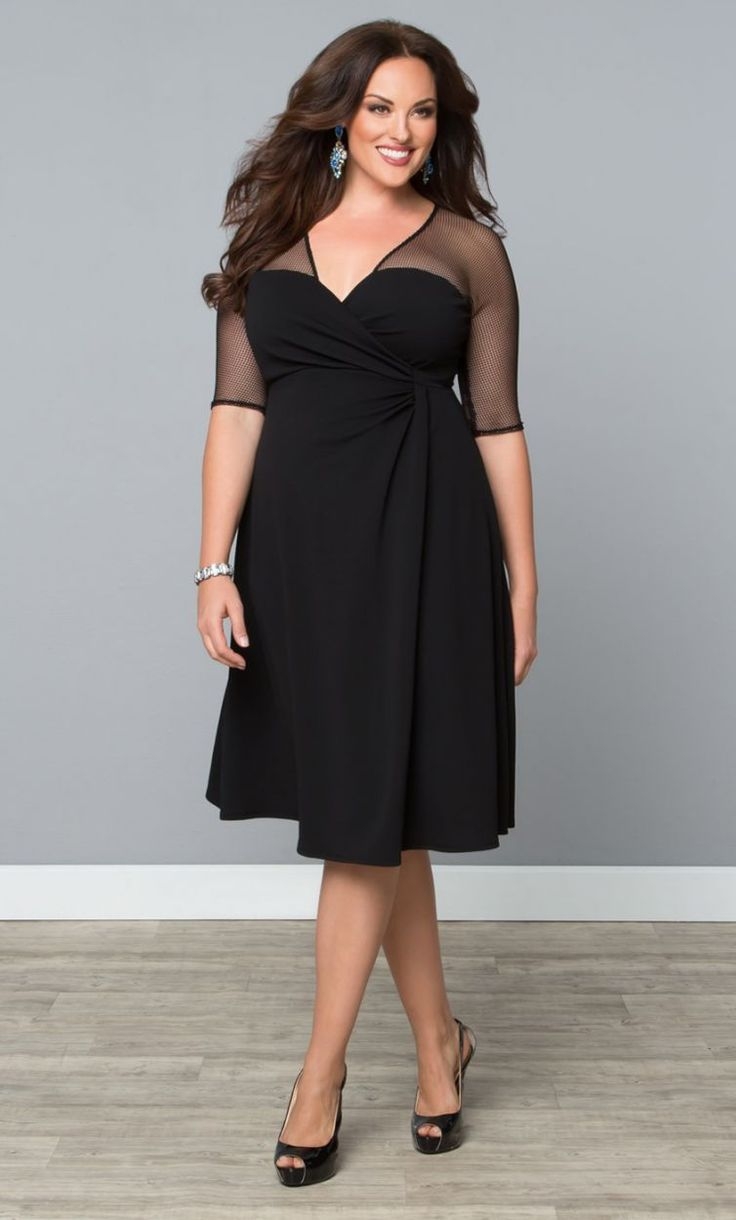 Nicole loves to eat and shop. Over the weekends she is normally at her son and daughters races since they do cross country in the fall and winter then during the spring and summer they do track and field. She also is a pharmaceutical sales representative and also works for her company's skin care line. On her free time she is usually at her parent's house either helping out her mom with her dad or taking care of her mom after radiation therapy and helping with her dad. She likes to watch the News on Fox. During her lunch hours she usually is having lunch with one of her best friends at diffrent pricy restraunts, depending on where she is at the time, otherwise she just drives through at McDonald's. She doesn't think she spends a lot of money but she really does. Shhh, no one tell her I said that. Nicole normally leaves her house to start her day at around 9:30 after she's had time to watch the news, drink her coffee, and shower. She then gets home anywhere from 5 to 6 o'clock. If she has a dinner party for work she could be home as late as 12 o'clock. She also goes on work conferences to places like Chicago and San Fransico. She takes off about a month a year of just vacation time for herself, but she also gets sick days, and holidays off of work. Most of her time off is for the Junior Olympics during the Summer and Winter for her kids all around the US, and for a cruise the week before Christmas. Sometimes the cruise is a 5 day and other times a 7 day. the 5 day cruise leaves from Long Beach, California and the 7 day leaves from New Orleans, Louisiana.

Michael likes to run and racewalk, but he also loves watching TV, being on his phone, spending time with his family, shopping for shoes, and getting gifts for people he loves. In the mornings he trys to wake up at around 6:20 to get ready then rest on the couch til 7, but usually he doesn't wake up til about 7:12. He also coaches like Hobart but not as much. For breakfast he has cereal every morning except on the weekends where he sometimes has a bagel with cream cheese and scrambeled eggs or a mini bagel with peanut butter, for lunch he either has a peanut butter and jelly sandwhich or quesadillas, then at dinner he has usually hamburgers, hot dogs, turkey burritos, or hot dog burritos since he goes to his grandmas house a lot for dinner. He is pretty much never going to have that much free time til around about Thanksgiving. He also goes on a cruise every year around Christmas time with his family. He also likes to take pictures of pretty much everything and edit them to make nature even more beautiful than it already is. One last thing he like sto do is design shoes, which is a good thing for me. Lol. 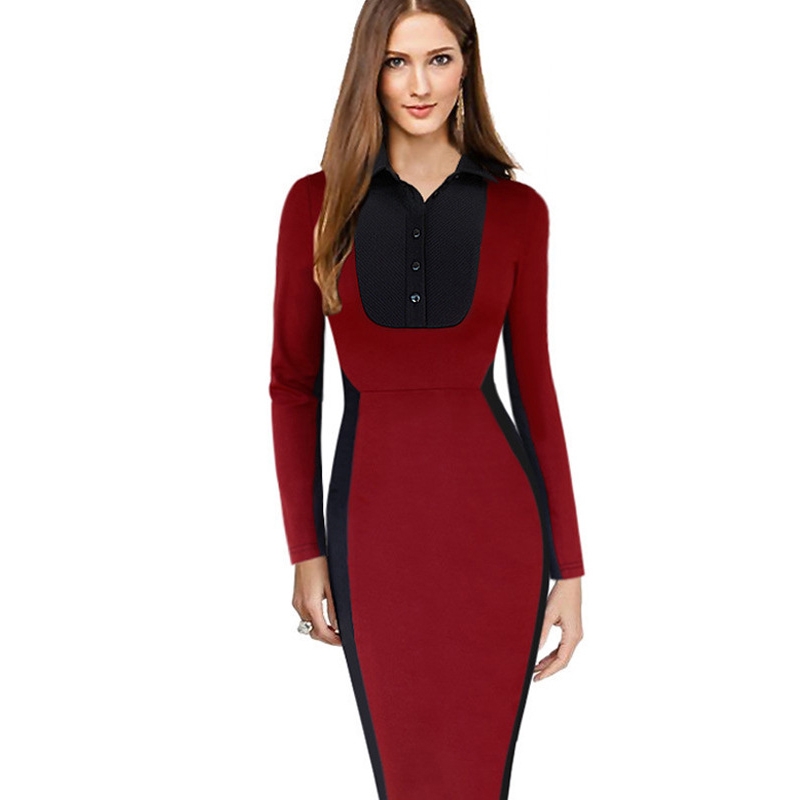 Georgia is an amazing runner and racewalker, she loves to win, go shopping, spend time with her family, take selfies, hang out with her friends, watch TV, and bug her older brother. In the mornings she usually wakes up at around 7:20 then has to rush herself to get out of the house in time, but really she would like to wake up when she wants to not when she has to and drink her coffee. During the afternoon she hangs out with her friends and eats not that much. She almost always has food left over from her meals. For dinner she usually has ribs, pulled pork, lambchops, hamburgers, hot dogs, or tomato salads. She hopes to become an Actress, olympian, Singer, Dancer, etc. She usually has a lot of free time, so she draws, plays with her cats, her dog, plays cards, and watches TV. She's gone to the Junior Olymoics a bunch of times and has broken many records. During the Christmas holidays she goes on a cruise with her family and loves to see the singers on them. She secretly loves horses and trys to say that she doesn't but everyone knows that she does. One more secret she has is that she says she doesn't like her youngest cousin London but she really adores her, even though she's jealous that she gets less attention now that London was born.

Everything News Worthy By Cole G. !